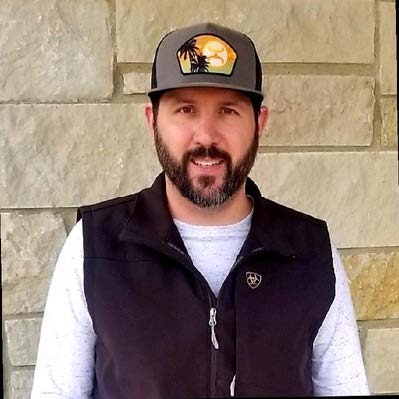 Vincent Jetton has 10 years’ experience as a Quality Manager in the Corrugated Packaging Industry. He has worked for multiple companies at the top of the industry. He worked his way to this position by starting as a Testing Lab Manager for 1 year. He was promoted to Technical/Quality Manager and has hands on experience in daily operations.

He has implemented a HACCP, ISO 9001:2015 and BRC throughout his career along with being an Internal Auditor for both the facilities he worked at and for other divisions in these companies. Mr. Jetton is also a member of American Society for Quality since 2013.

Schedule a Consultation
Contact Us
Linkedin
Copyright 2020 © All Rights Reserved