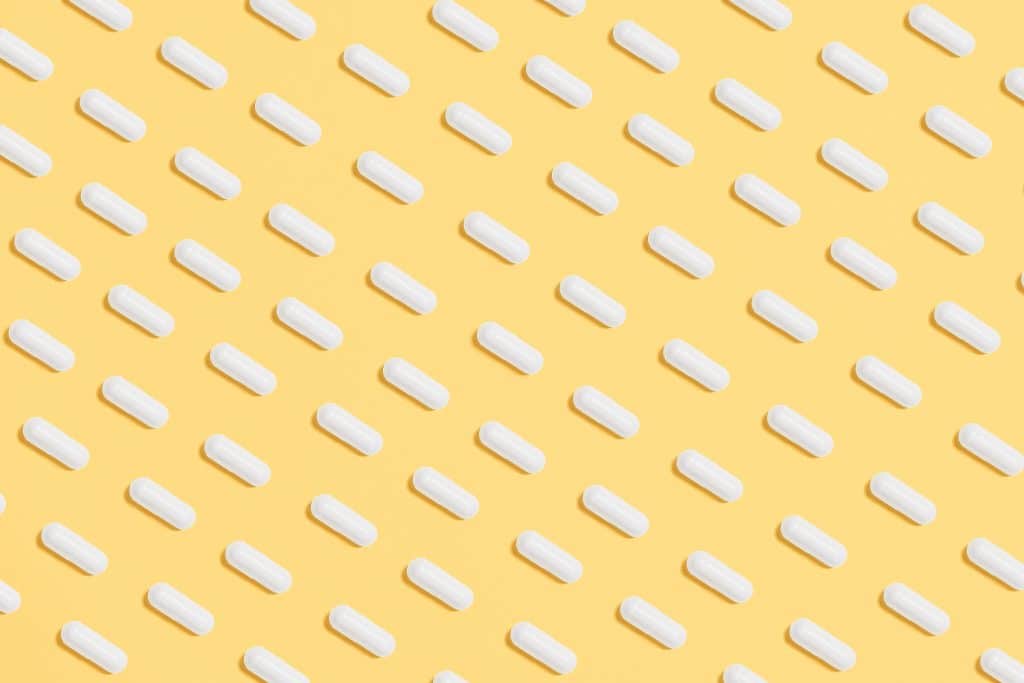 Regulators require Excipient users to qualify their Suppliers based on GMP/GDP Audits.  Regulators have also indicated that Third Party Auditing of Suppliers is acceptable, if a creditable Certification Body issues Certificates and Audit Reports by employing qualified Auditors who are credible in GMP/GDP Standards and in the needs of the Pharmaceutical Industry.

Who Should get EXCiPACT Certification?

The Supplier and Certification Body will agree on the Audit Scope and Standard to be used (GMP, GDP or both).

Once Audit shows Compliance, the Certification Body provides the Supplier with an EXCiPACT Certificate and Audit Report.

The Scheme enables all Pharmaceutical Excipient Suppliers to demonstrate commitment to GMP and/or GDP in the Manufacture and Supply of their products without compromising Quality.

Step 1:  Supplier selects a Certification Body from approved list.  A quote, audit schedule and duration for the 3-year Certification Audit is shared between both parties.  This will reflect the Supplier’s audit scope, the organizational and operational complexity of the specified site.

Step 2:  An agreement for the 3-year Certification Audit must be signed.  Scope, standard(s), duration, schedule, surveillance audit and auditor from approved list must me specified and covered.

Step 4:  Stage 2 Audit.  Auditor performs full on-site inspection against the Audit Standard(s) and submits a report to include any major nonconformities toe the Certification Body’s Independent Certification Board (ICB) for review and a certification decision.

Step 6:  The Certificate is valid for 3 years and Surveillance Audits are held at least annually to address all Scheme Requirements including: inter alia internal audits, actions on previous nonconformities, complaints and QMS effectiveness.  Written Reports are sent to the Supplier after each Audit.

Step 7:  A Recertification Audit takes place at the Supplier’s request before expiration, to ensure continued conformity to current EXCiPACT Standards.

Step 8:  The Supplier must inform the Certification Body of: changes to the scope of their certificate, changes to the management/ownership, legal proceedings pertaining to product safety/legality or product recall.

*May vary with each Registered EXCiPACT Certification Bod 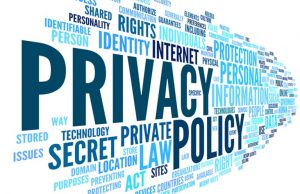 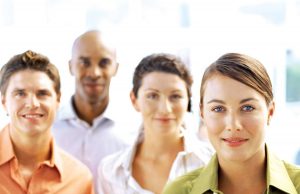